With Lionel Messi and Neymar both coming to the end of their respective holidays, the world is watching on with close attention for different reasons.

While Barcelona fans are eagerly awaiting the news that the Argentine has signed a new contract at the Camp Nou after his last deal ended at the end of June, the No.10’s holiday photos have shown him to be in good shape. He has even posted photos and videos of himself working out with his wife.

Neymar, meanwhile, is in Ibiza. The Brazilian has been seen to be carrying a little extra around his stomach than Paris Saint-Germain fans would like to see, and fans have been comparing his shape with Messi‘s. 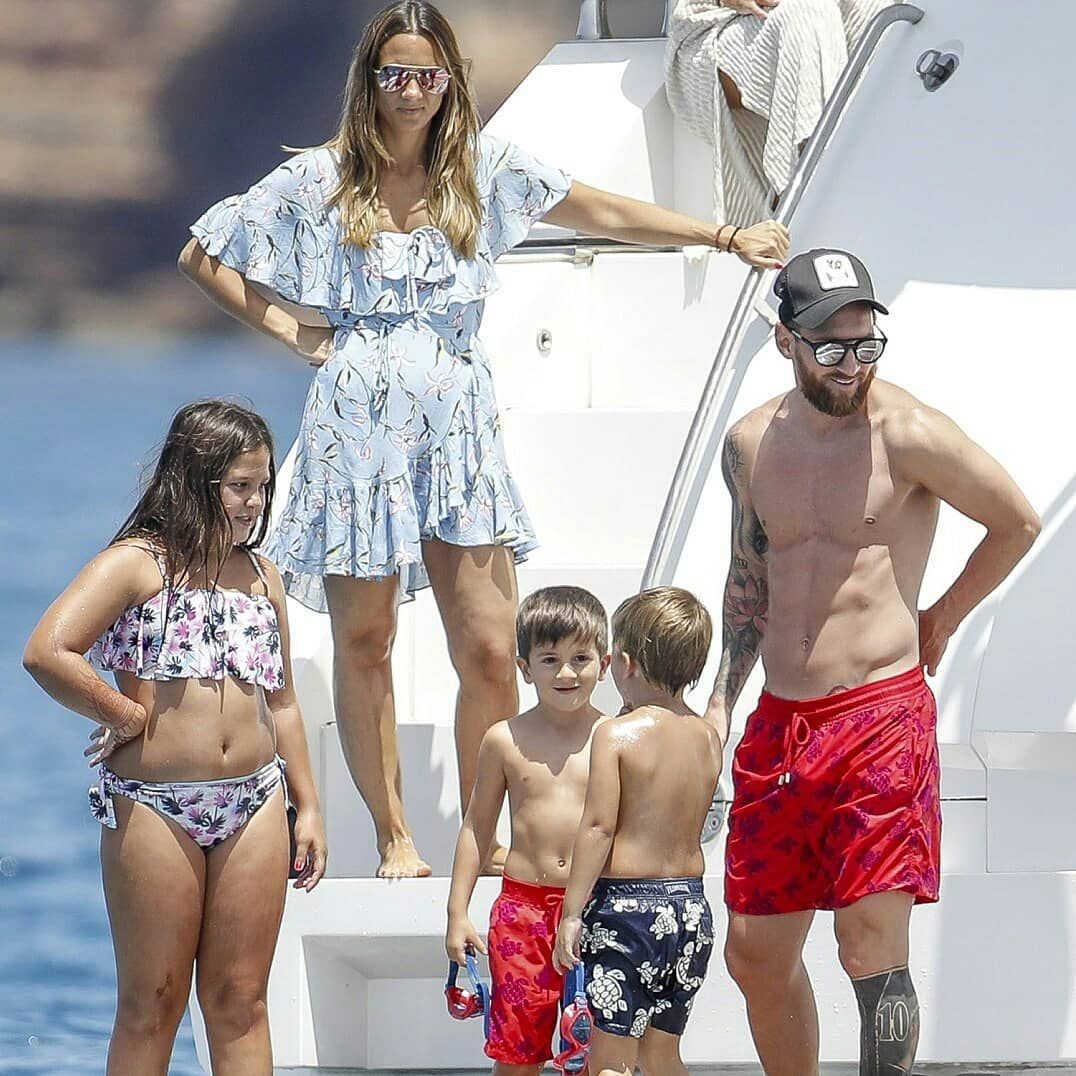 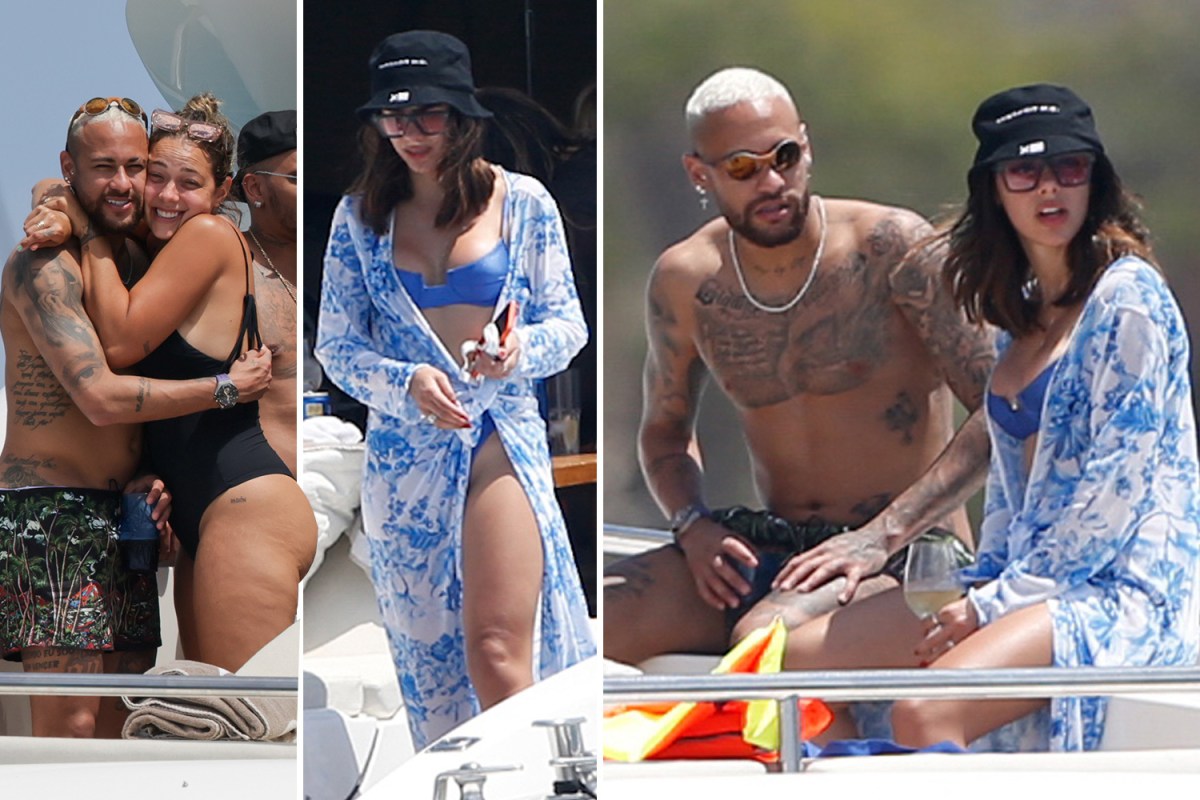 Have your say on these two super stars’ shape and fitness.  Comment below.